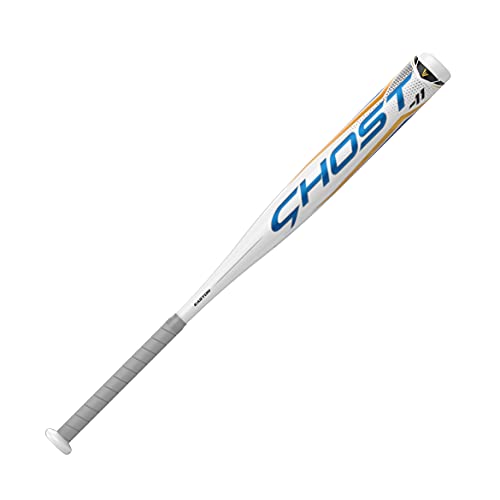 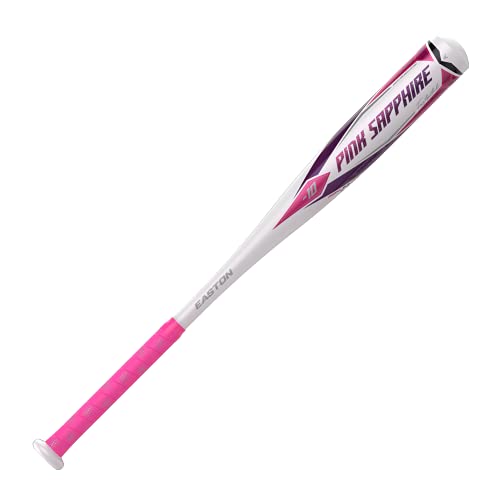 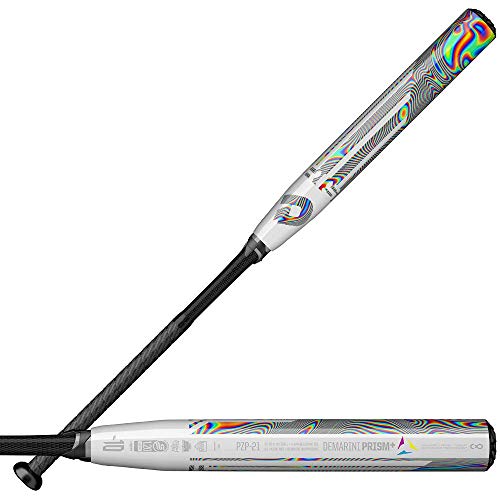 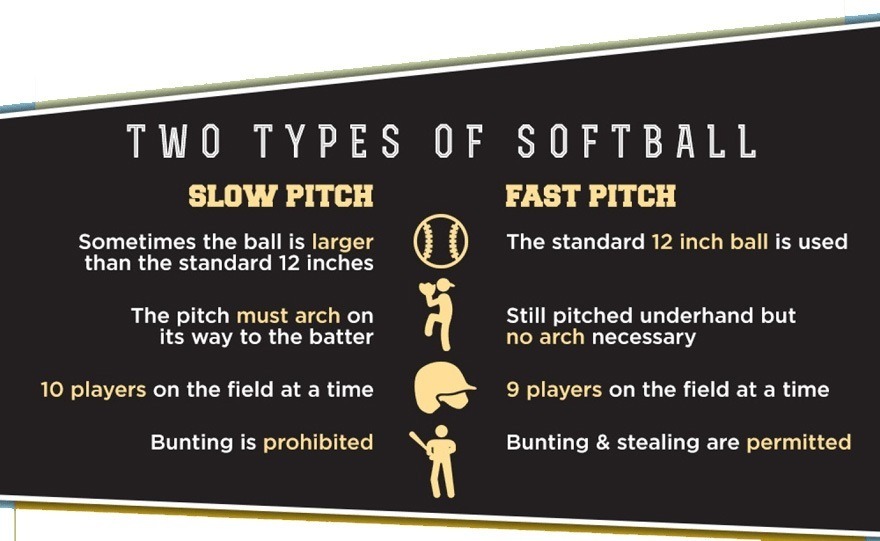 Some people think that hitting is hitting and that transitioning from fastpitch to slowpitch or vice versa is simple. That is not the case. Yes, the general mechanics are very similar. The rules and the timing, however, are not.

The Rules about Pitching and Hitting

Softball rules specify the way the ball must be pitched. For fastpitch, any windup (no more than one windmill) is followed by an underhand release, and the ball usually travels quickly and relatively straight. In slowpitch, there is also an underhand release with (usually little) windup, but the ball cannot be too fast and must make an arc between 3 and 12 feet high – exact ranges differ with the rules of different leagues. 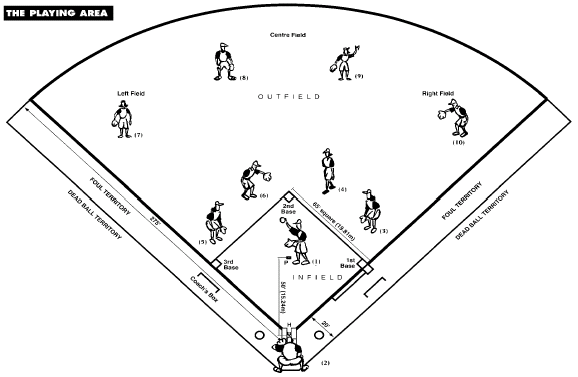 There are different ways of hitting in fastpitch and slowpitch softball, which are also due to differing regulations. In fastpitch, there is the regular hit, the bunt, and the slap hit. Bunting is not allowed in slowpitch softball; you have to swing if you’re going to hit the ball.

Bunting is when the bat is held out over the plate to lightly tap the ball forward. It is often a sacrificial play to allow another player to advance to their next base, since the basemen and fielders move up and usually recover the ball in time to get the batter out. When bunting, the lead hand is low on the bat just above the knob, and the rear hand is partway up the tapered section toward the barrel.

Fastpitch’s slap hit starts from a bunt position, so you won’t see it in slowpitch. The bunt position is intended to draw the fielders in, but then the batter draws the bat back during the loading phase (when the batter shifts their weight to the rear foot) and makes a full swing. Ideally, this hit would bypass the fielders because they have moved in.

The time it takes for a fastpitch to cross the plate is less than half a second. Compare that to the several seconds it takes in slowpitch. Because of the difference in speed and arc between the two pitching types, the timing of the swing cannot be the same. If you tried fastpitch timing on slowpitch, you’d be done with the follow-through long before the ball crossed the plate. If you tried the reverse, the ball would be in the catcher’s mitt before you finished loading. 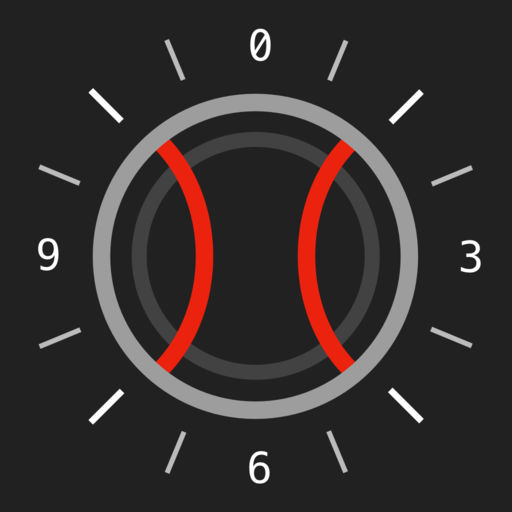 In slowpitch, the ball will travel in a slow arc toward the batter, and the batter must wait to start loading for the swing. That wait could be up to two seconds. The batter could also start loading slower and sooner, but would still have a wait.

The stance for both games is the same, as are the general movements, but there are a few key differences. In fastpitch, to conserve time, loading will not go as far back, and the stride will be a shorter and quicker movement. The hips will start to rotate before the shoulders do. In contrast, a larger stride in slowpitch will generate more power, and the shoulders rotate with the hips. Both techniques require the wrists to snap to generate power and for a complete follow-through.

It would take considerable practice to get used to these adjustments in rules, timing, and mechanics, but it can be done. Give it a try sometime and see for yourself!

The 7 Best Slowpitch Softball Bats of 2022

How to Care for Your Softball Bat – Aluminum vs. Composite

How to Hit for Power in Slowpitch Softball

Previous Post Best Softball Bats Next Post How to Care for Your Softball Bat – Aluminum vs. Composite

The Best Softball Pitching Machines for 2022

How to Care for Your Softball Bat – Aluminum vs. Composite